The search is on to find London’s champion crazy golf team and if your game read on.

Make a team of three friends and work colleagues and show off your skills for the chance to win big prizes at Swingers, London’s original crazy golf club.

Heats take place on 21st and 28th October with the grand final on 4th November.
We took three crazy loving LDN Lifers to take part in the Swingers Press open alongside the likes of the BBC, ITV and even This Morning. We didn’t win, but it got competitive fast. The highlight (for me at least) was my hole in one. 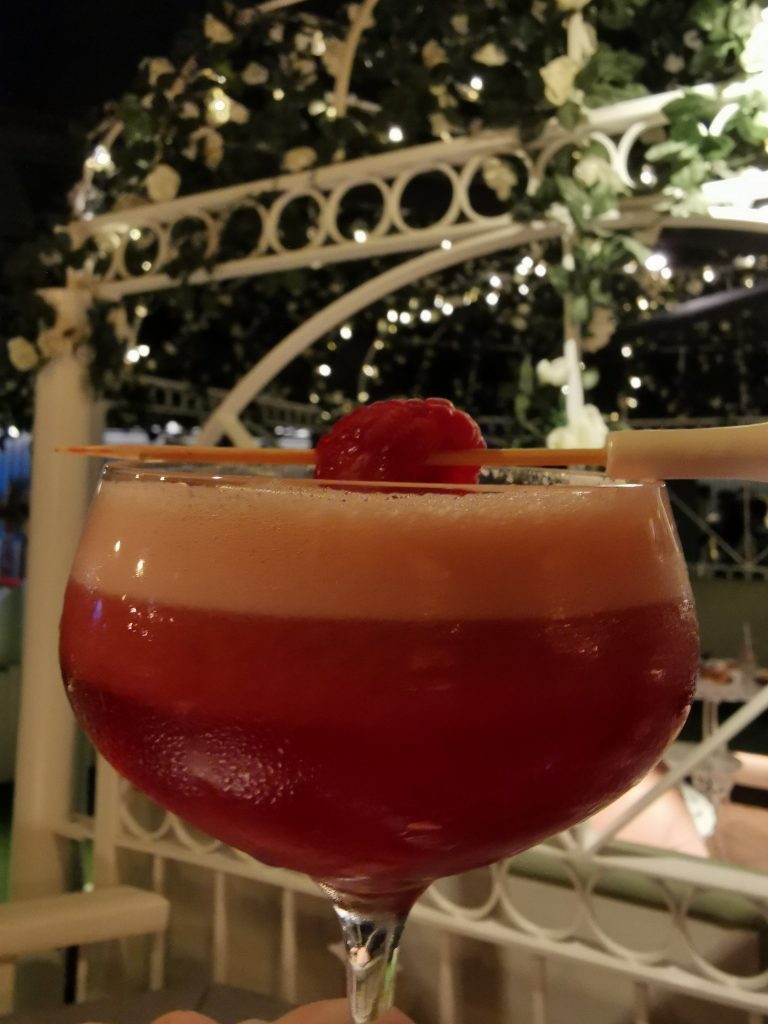 To fully put competitors to the test, the Swingers Open will take place over two venues. Heats are on Monday 21st and Monday 28th October at Swingers City, an oasis of sophisticated charm based on a classic English country golf club. Swingers West End, the venue that brings the glamour of the 1920s English seaside to a spot just moments from Oxford Circus – will play host to the grand final on Monday 4th November.

Teams will need to bring their A-Game because the Swingers Open is a serious sporting challenge… Oh and there will be no cheating, as there’ll be a caddy at each hole to keep score, cocktails served straight into players hands on the course which was a nice touch and the kind of pressure that only true players with a winning mentality can handle. Or perhaps another gin and tonic will help?

To the victors, the spoils. The ultimate champions will celebrate their victory with a trip for four to New York, including flights and two nights at the exclusive Hoxton Hotel Williamsburg.

Plus there’s a host of other prizes too, with a trophy and Tanqueray No.TEN hamper for the runners-up in the final, and a trophy with a £50 bar tab for the third-placed team. In each weekly heat, the winning team will get a Tanqueray No.TEN hamper, plus there’s a trophy and £50 bar tab for the best individual score, and champagne and medals for the best team name. Every entrant gets
two. 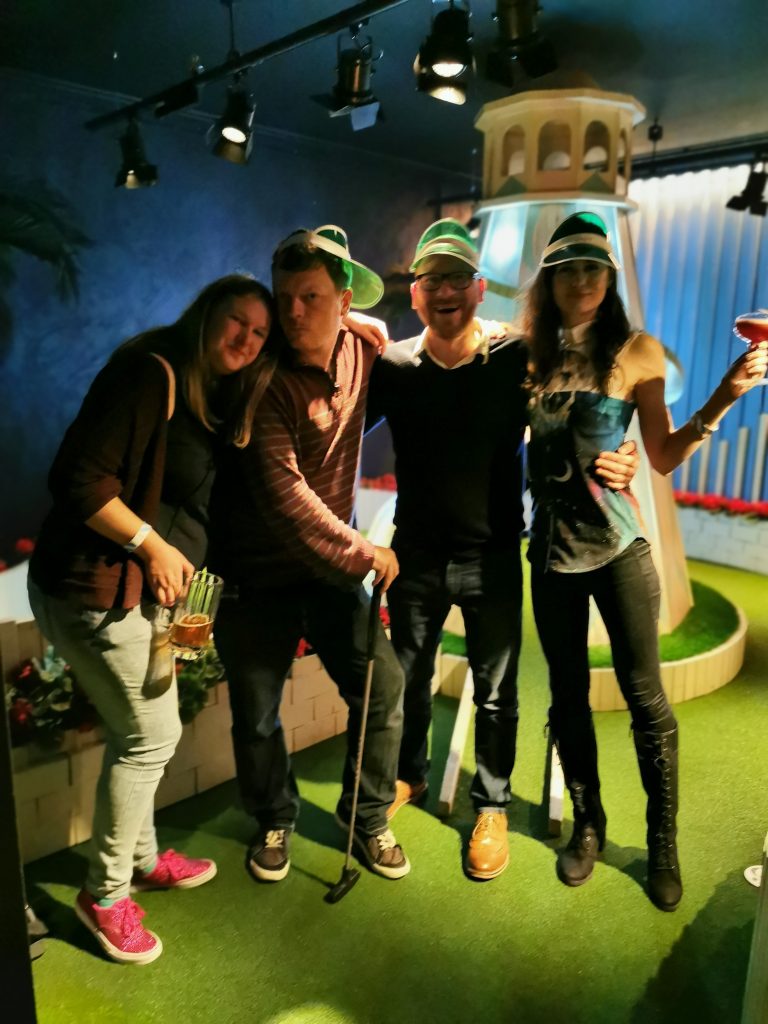 So, assemble a team of four and focus your minds. The glory of the Swingers Open awaits. Tickets are available now at £25 per team, with a maximum of 15 teams per heat. The top six in each heat will go through to the Final at Swingers West End on Mon 4th November. Book now for your shot at sporting immortality.